Case study: saving customers ££ and saving the planet too! 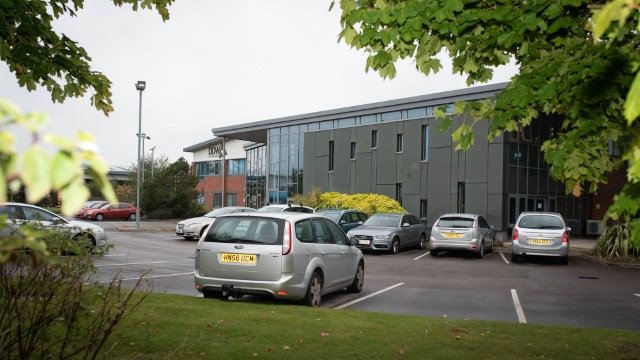 DDW at Burton on Trent is a food colouring manufacturer, and part of a Swiss global company called Givaudan.

Their continuous improvement lead contacted Everflow in July 2022 to ask for advice on reducing their water usage.

DDW completed Everflow’s online survey and received a report with costed, quantified recommendations for improvements. They then took up these recommendations, detailed below.

They identified that 37% of water used on site (1,800m3 a year) was being wasted with overnight usage (while the site was idle) averaging 35m3 per week.

DDW aimed to achieve enough water savings to cover the costs of their investment within 6 months, which they achieved, so they can now enjoy ongoing bill savings, make further improvements and start improving their industrial processes.

What they did
• Reducing urinal flushing from a 13-litre cistern from every 5 minutes, 24 hours a day, to once an hour during working days and less frequently at other times by installing a programmable control and a fresh ozone diffuser to combat potential odours
• Replacing their twist-operated, high-flow washroom taps with push-to-operate versions which automatically shut off after 10 seconds to reduce the risk of them being left running
• Fitted flow restrictors to washroom and kitchen taps
• Conducted overnight flow tests to identify and repair leaks
• Took regular readings from their internal (production process) meters
• Submitted meter readings every month via Everflow’s website, making their bills much more accurate than those based on the usual cyclical meter readings taken by Everflow twice a year
• Took up Everflow’s smart water logger offer for the main meter to their site. The device is working well, and saving them a twice-daily trip to the meter at the front of the site, rain or shine!
• Conducted a thorough audit of all their production equipment.

This year, they plan to:
• Replace the remaining 25% of their onsite toilets which are lever flush with dual flush models
• Update their shower block to reduce the number of showers and enable the fitting of water-saving valves or shower heads
• While they’re unable to use rainwater in the factory due to food safety, they're discussing collecting rainwater for watering their outdoor plants with their gardener
• Run employee water-saving campaigns in their offices, for which Everflow have provided DDW with posters and logs.

For process water usage, in 2023 they will:
• Improve the design and maintenance of equipment to reduce water required for cleaning
• Recycle water from their Reverse Osmosis water purification plant.

Leak detection through Everflow’s smart water logger service
Through monitoring, DDW were able to collect data on three leaks that would have otherwise been missed, which avoided wasting vast quantities of water. As a result, these leaks were discovered and fixed in less than a day. Previously, leaks were only discovered when they submitted monthly meter reads, and they discovered above-average usage.

To replace the manual process, a smart water logger was installed in mid-October on the main site water meter. The logger sends readings to an online portal for reporting. DDW set a usage limit and when this is exceeded, they receive an alert via email. This automated their leak detection and standardised the way they collect their water usage information.